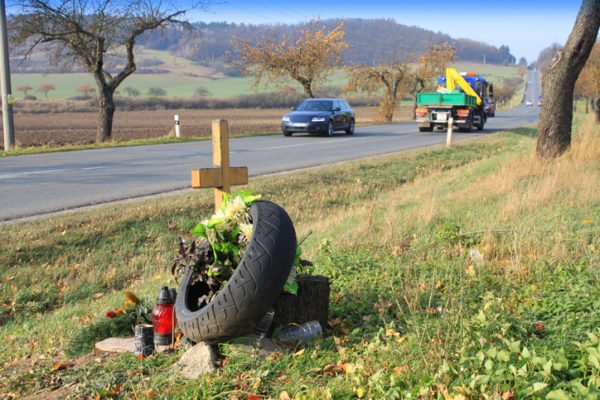 Texas is leading a national surge in fatal car accidents, according to new data. The state reported almost 4,500 people died last year in traffic accidents, and Texas hasn't experienced that many roadway deaths since 1981. That is 12 deaths per day due to Texas wrecks. Nationwide, Texas crashes accounted for about 10 percent of all traffic deaths last year.

The greater Wichita Falls area is not immune to this deadly national trend, as fatal accidents continue to rock the community. Recent deadly crashes include:

Why are there more deadly crashes now?

Nationwide, almost 43,000 people died in car accidents last year. It's the highest number of fatalities since 2004. This is a more than a 10 percent jump from 2020 and the highest single year-to-year increase ever recorded by the National Highway Traffic Safety Administration.

Analysts say the sharp rise in deaths is due to a variety of factors, including:

The NHTSA report painted a broader picture of the nation's spiraling fatal car accident problem, such as:

Plans to address the rise in fatal accidents are evolving. Grants and guidance to improve roadway safety is anticipated over the next two years as the federal $1.2 trillion infrastructure package is distributed to states. Among common best practices that may be recommended to reduce fatal crashes are:

Meanwhile, the NHTSA is developing rules to require new light vehicles to be equipped with pedestrian detection systems and automatic emergency brakes. Auto brakes would also be required on heavy trucks.

When it counts the most, you can count on us

If you were injured or a loved one died in a car accident, Hoover Rogers Law can protect your rights and fight for the compensation you're entitled to. Don't put off contacting a lawyer. The sooner we can get started on your case, the better. Contact us today to schedule a free injury case consultation with an experienced car accident attorney. At no cost to you, we can answer your questions and help you weigh your legal options. Our offices are located in Wichita Falls, Texas, and Lawton, Oklahoma, and we proudly serve clients in both states.